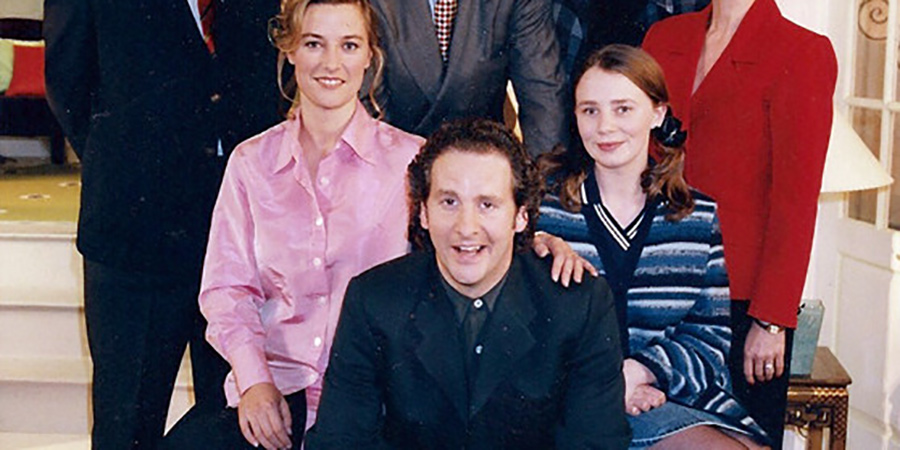 A Prince Among Men

Gary Prince aggravates most people. For some, he's too talented and nowhere near magnanimous or humble enough. To others, he's an ignorant twerp.

A retired footballer, Gary has invested his money wisely and become a millionaire businessman and entrepreneur. He's also astonishingly self-centred and has a superiority complex the size of Devon.

Despite this, most of what he does is ultimately well-intentioned, if not somewhat misguided in how he goes about it.

Keeping him as near to Earth as is possible are his intellectually superior, beautiful German wife, Lisel, and business partners Dave Perry and Mark Fitzherbert.