Issued on brightly coloured, heavyweight vinyl discs, the limited edition set will be released on 2nd November and costs £139.99. Orders are now being taken on an exclusive, dedicated website: alocalshop.co.uk 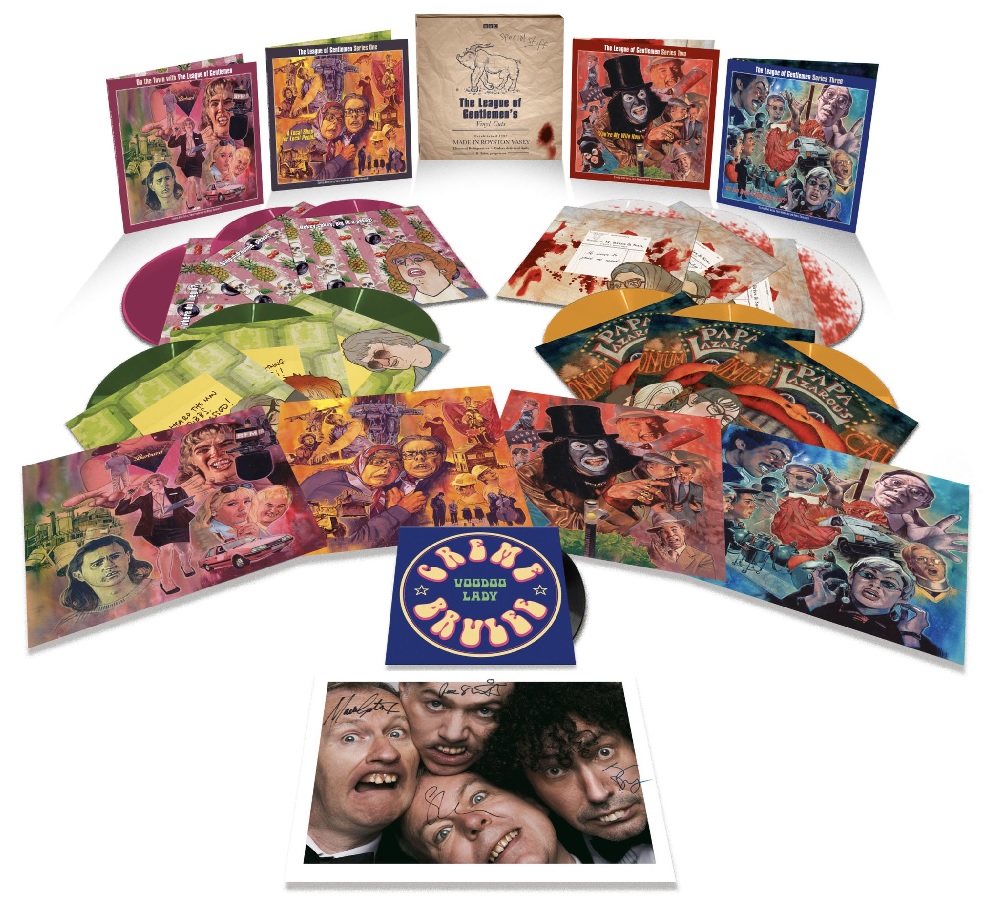 The Gents - Mark Gatiss, Jeremy Dyson, Reece Shearsmith and Steve Pemberton - have collaborated with the company and artist Graham Humphreys to create the collection, which also includes an exclusive photo print signed by the four men, and brand new sleeve notes also written by them.

Additionally, a one-sided thirteenth disc is a genuine single pressing of the Creme Brulee song Voodoo Lady, as featured in the TV series.

Jeremy Dyson quipped: "What is this bastard child you hold in your hand? This strange hybrid format -- a vinyl LP of a television comedy series which is available on DVD and digital download. Why would you want to own such a thing, the sound without the pictures? What's the matter with you?" Presented as 4 x 3LP gatefolds and housed in a uniquely designed 'Special Stuff' box in homage to master butcher Hilary Briss, the set has been created in conjunction with The League Of Gentlemen and features original artwork by Graham Humphreys. 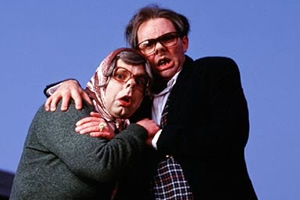 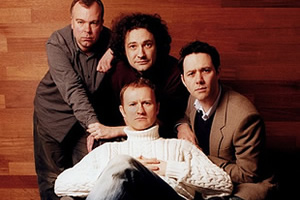