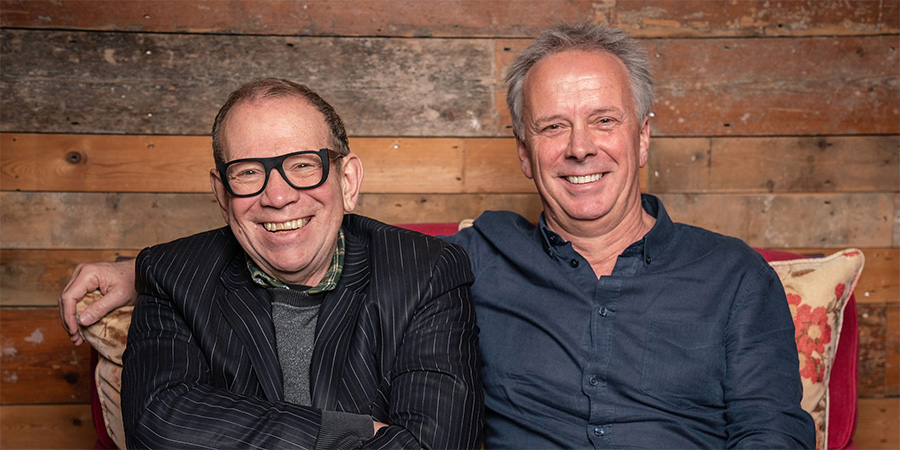 TV veterans Peter Fincham and Jon Plowman talk to the writers, producers, and performers behind Britain's biggest TV comedy hits, and hear the inside story of how they brought their programmes to the screen.

With Peter and Jon as our guides, we'll take the opportunity to ask quite how people went about making a great bit of TV comedy? Who came up with it? How did it get written? We'll talk about the commissioning, the casting, and the reception the shows received when they first aired.