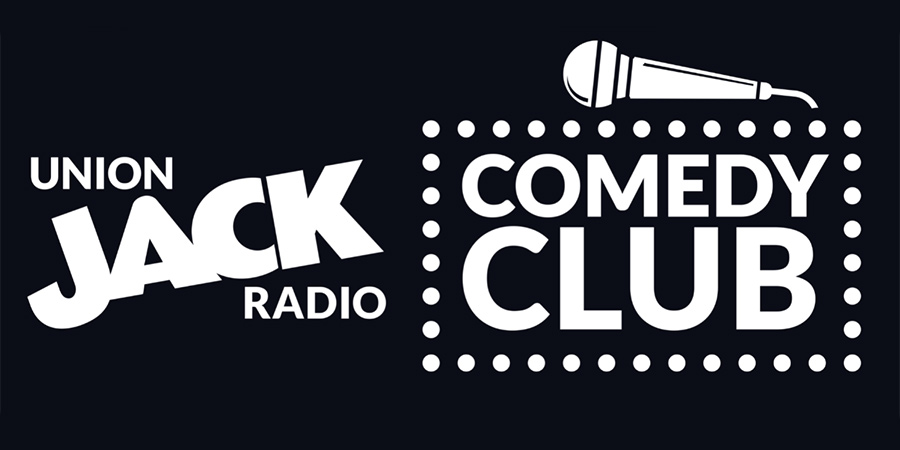 Stand-up comedy shows recorded at clubs around the UK