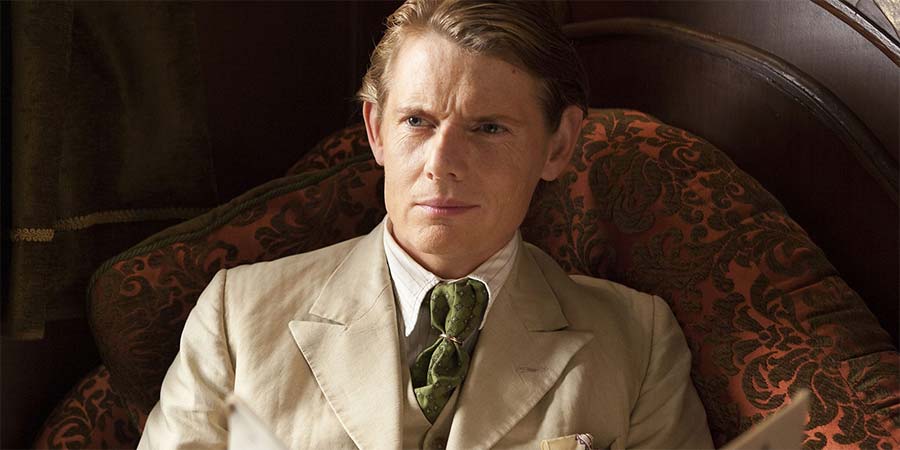 Julian Rhind-Tutt stars as Travis, the 'other man' in love with a married woman, in this six-part romantic comedy.

As Travis and Grace try to get their illicit affair underway, events seem to be conspiring against them, and their plans are continually thwarted. When they are nearly caught out twice, Travis begins to wonder if he's really cut out for infidelity - especially when he meets the other 'other man' in Grace's life: her son. Meanwhile, the Serena/Charlie/Alice love knot shows no signs of untangling - so Alice decides to take matters into her own hands.

Events finally come to a head for all the star-crossed lovers with a date, a declaration, some poetry and a proposal....