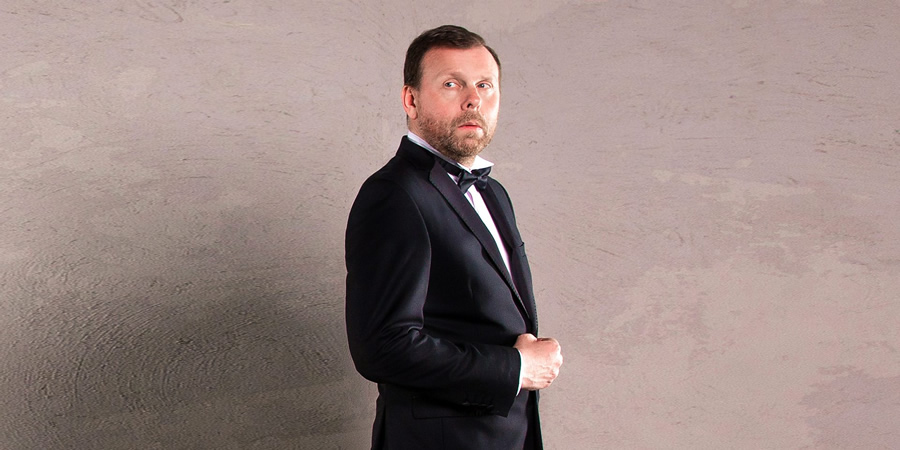 The Last Days Of Michael Legge

In an increasingly rude world, where people drop litter, play music too loudly or shout into their phones, don't you wish you could just stop for a second and tell them to remember their manners? Well don't. It'll get you into a whole world of trouble. Just ask Michael Legge.

All he wants is for people to be thoughtful of others; kindness and respect for all mankind. And in pursuing that, he ends up first losing his temper, then his mind and becoming the rudest man on Earth.