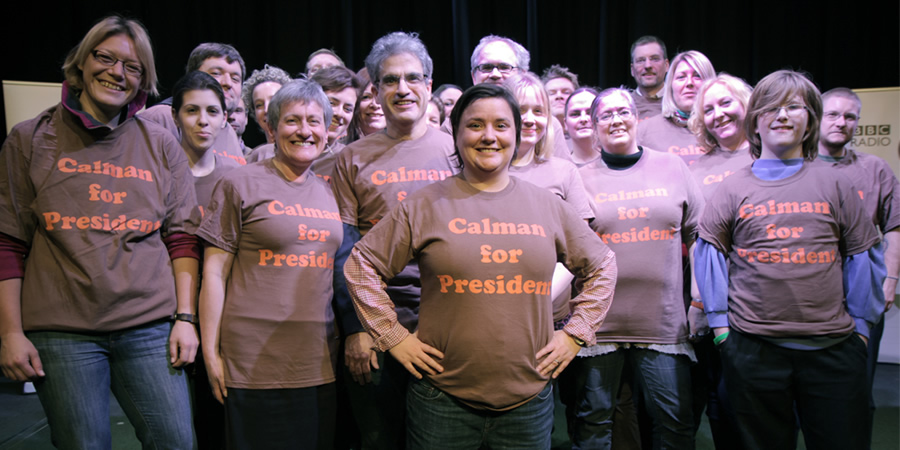 Radio 4 stand-up show written by and starring Susan Calman. The Glaswegian comedian talks about issues on which she has strong opinions

Susan Calman talks about, in her own inimitable style, issues on which she has strong opinions. Including her time on Death Row, why she finally wants to get married and what it really means to be Scottish.

Writing on her blog about Series 1 she said: "The four shows are about Equal Marriage, the Death Penalty (based on my time working with prisoners on Death Row), Depression (about the fact that I have, and always have had, Depression) and Nationality (about being Scottish and that).

"I know they don't sound like immediately funny topics but they are, I promise. And I wanted to write about things that mattered to me rather than just fluff."