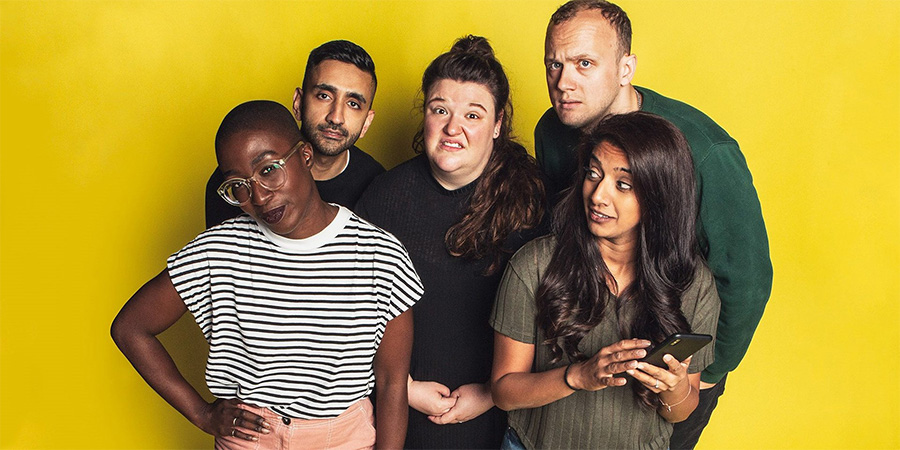 Radio 4 sketch show that sets out to find the next generation of white, black, Asian and minority ethnic satirical sketch writers, with a keen eye on finding the funny in a multicultural Britain.

Traditionally, some of the best UK sketch comedy shines a satirical light on social issues of the time, finding comedy from difficult subject matter or awkward social convention.

Sketchtopia aims to make sharp observations about modern Britain and, most importantly, allow shared experiences, common points of reference and authenticity to come together and hold a mirror up to our society and tell us a truth about ourselves.

Stand-ups and comedy writers from diverse backgrounds have been invited to give us a comic snapshot of UK society through their own observations and experiences.

The first series was hosted by broadcaster and comedian Hardeep Singh Kohli. Series 2 brings a crop of returning sketch characters, including Millie and Martha, Woke Colleague, Brexit Dad and The Support Group. The show aims to make sharp observations about modern Britain and allow shared experiences, common points of reference and authenticity to come together to create a truly unique British sketch show.