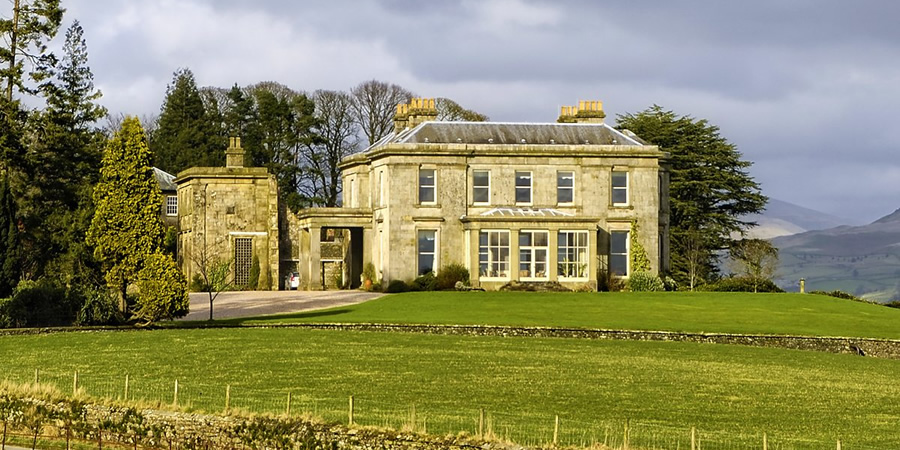 Every year, thousands of tourists flock to the Lake District. But one place they never go to is Plum House - the former country home of terrible poet George Pudding (1779-1848). Now a crumbling museum, losing money hand over fist, it struggles to stay open under its eccentric curator Peter Knight.

Can anyone save Plum House from irreversible decline? Tom Collyer, sent from the Trust to do just that, seems to be the most likely candidate, but the challenge is huge as he confronts the reality of winning round Peter Knight's handpicked team: the hopelessly out-of-touch deputy Julian, the corner-cutting gift shop manager Maureen, who is intent on making profit from extremely cheap plum-themed merchandise, and maintenance man Alan, who has heard the words 'health' and 'safety' but never in the same sentence.