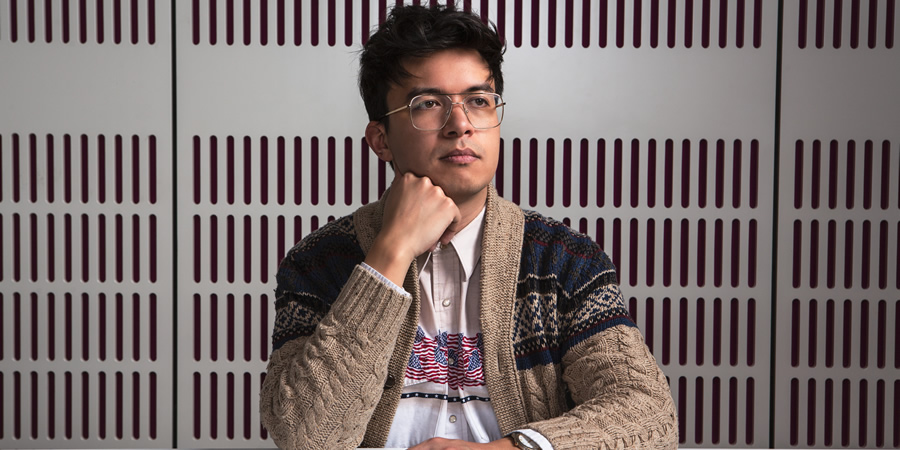 The UK is more divided than ever, and no one seems able to agree on anything. What does it mean to be British? To be a man? To be white or "of colour", gay or straight, young or old, or none of the above? It seems we can't see the woods for the trees.

What's needed is a little outside perspective. Enter: Phil Wang - a caustic British-Malaysian comedian who grew up on the island of Borneo. A centrist with a heart; an artist with an engineering degree.

In this pilot episode, Phil turns his attention to the British Empire - was British colonialism really one big crime? Modern society would say so, but Phil's Dad sure misses those prompt British buses - "I wish they'd come take us over again. Maybe I'd get to work on time!"