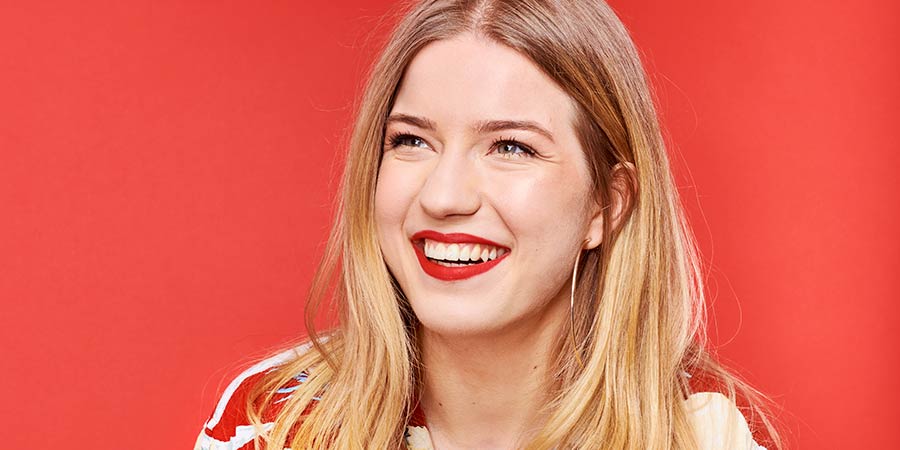 In 2014, Olga Koch's father got stopped by authorities on the Russian border, which resulted in the most surreal year of her family's life.

Olga takes the listener behind the iron curtain, giving us an insight into what it was like to grow up in the newly-formed Russian Federation, how Putin's Russia came about, and why her family now live in exile in Munich.