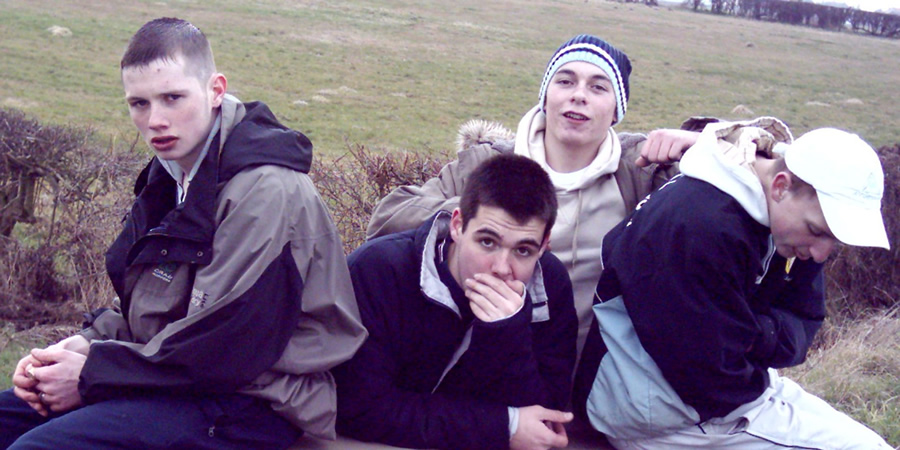 This storytelling series comes from multiple Edinburgh Comedy Award nominee and misanthrope Liam Williams. It is a cinematic retelling of his teenage misadventures in the Yorkshire suburbs.

With evocative monologues by "Adult Liam" being interjected with flashback scenes from his teenage years, the programmes were recorded in Leeds and star real Yorkshire teens.

The episodes in Series 1 delve into Liam's memories of virginity loss, his first fight, the best house party ever organised, and his marvellous outwitting of an entire teaching staff. "This is the New Labour, post-mining, aspirational heartland, meeting 50 Cent and Generation Y ennui, represented in a bourgeois radio format by a British comedian."

Series 2 focuses on Liam trying to find his feet in a most alien of new environments, Cambridge University.

Production company
Also known as
Soundtrack
Open theme song: "When I Was a Lad".
Laugh track
None