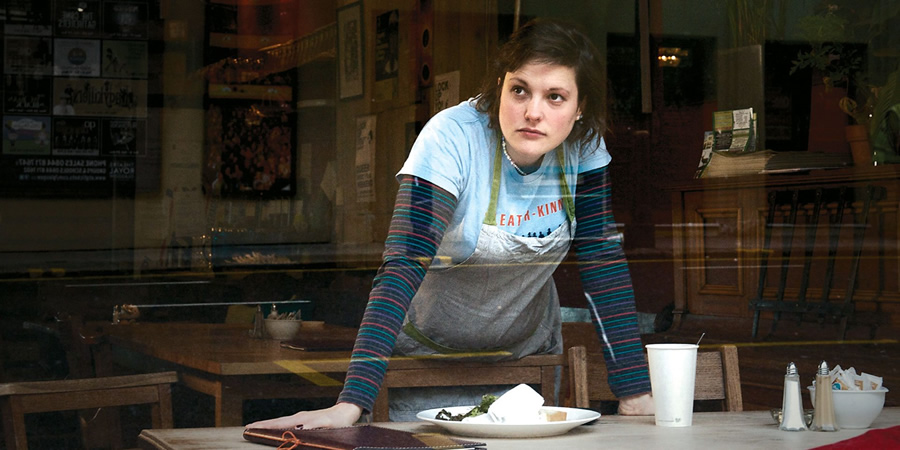 Comedy about a woman who leaves her life in London for a better one in Glasgow, written by and starring Josie Long.

Glasgow is the indie band theme park, where Josie thinks she will finally be happy and accepted. But almost as soon as she disembarks the train at Queen Street Station, she begins to think that she's made a big mistake.

This sitcom is based on characters from p]Josie Long] and Douglas King's short films Romance And Adventure and Let's Go Swimming.