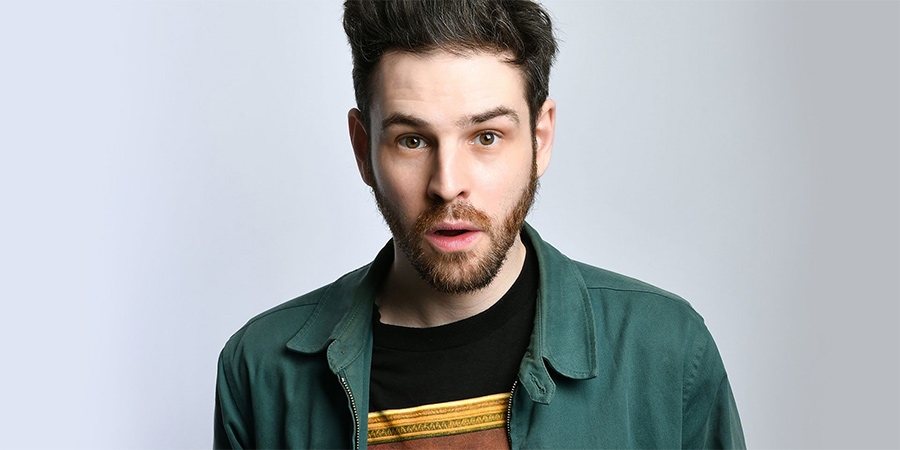 Joe Jacobs is a failing rapper trying to make a career as a stand-up comedian.

Straight out of Finchley, Joe spent a decade attempting to build a recording career as a hip-hop MC. But by his own admission he was never taken too seriously. Now he's trying to turn the tables - instead of being the butt of other people's jokes he is hoping to direct the laughs himself. His ambition is to succeed in stand-up, where he failed in rap - and get a gig on television.

Can he go from being a comedic rapper, to a stand-up comedian who raps?

In this documentary he meets other artists who bridge the worlds of rap and comedy. He hears about hip-hop's humorous roots from Open Mic Eagle, understands the world of rap battles with Lunar C and Jaz Kahina and meets one of the least likely success stories in viral rap videos, Dan Bull.