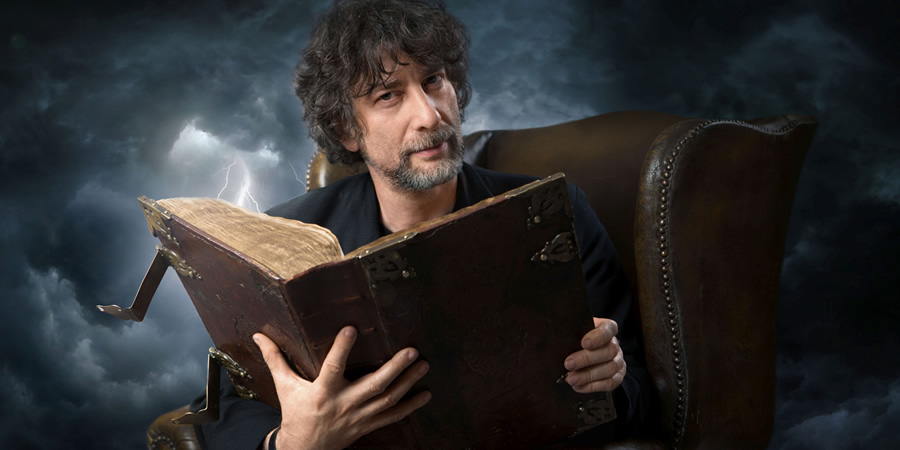 It's the end of the world - just not quite how we might be expecting it - but then this is Sir Terry Pratchett and Neil Gaiman's version of Armageddon.

According to The Nice and Accurate Prophecies of Agnes Nutter, Witch, the world will end on a Saturday. Next Saturday in fact. Just after Any Answers on Radio 4.

Events have been set in motion to bring about the End of Days. The armies of Good and Evil are gathering and making their way towards the sleepy English village of Lower Tadfield. Atlantis is rising, fish are falling from the sky, the Four Horsepersons are assembling; everything seems to be going to the Divine Plan.

Everything that is, but for the unlikely duo of an angel and a demon who are not all that keen on the prospect of the forthcoming Rapture. In fact the prospect of Armageddon is all really rather inconvenient for them actually. But if they are to stop it taking place they've got to find and kill the one who will bring about the Apocalypse: the Antichrist himself. There's just one small problem: someone seems to have mislaid him.

Released in 1990 and listed among the BBC's Big Read nation's 100 favourite books, incredibly Good Omens has never been dramatised - until now.