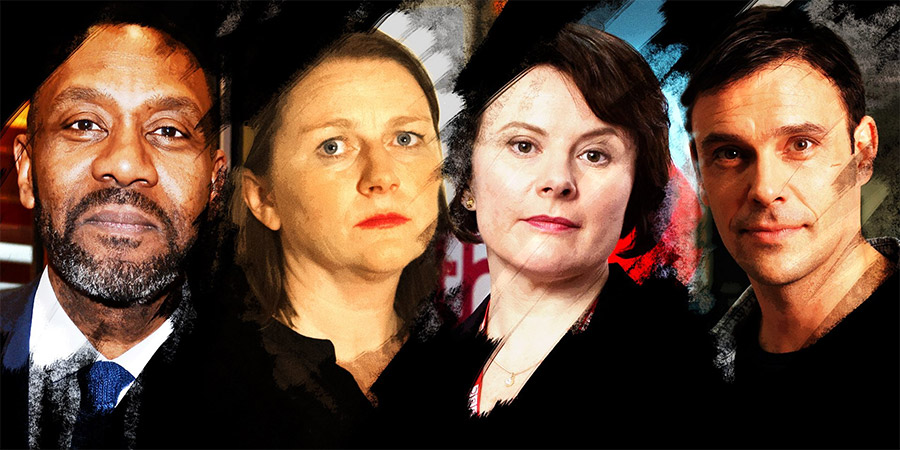 What happens when two sets of parents meet up to deal with the unruly behaviour of their children? A calm and rational debate between grown-ups about the need to teach children how to behave properly? Or does it turn into a night of name-calling, tantrums and tears?

Lenny Henry stars in Yasmina Reza's play, translated by Christopher Hampton, which won a Laurence Olivier Award for Best Comedy with its West End Production, and a Tony for Best Play on Broadway. It contains very strong language.