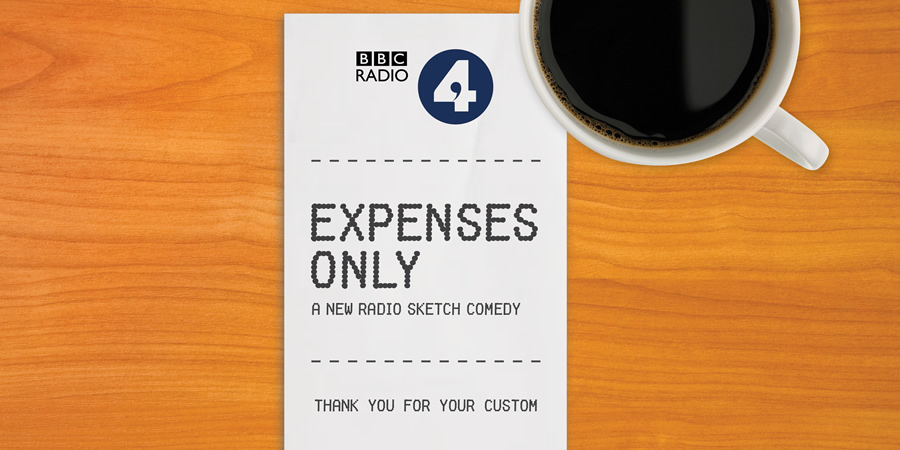 Expenses Only is a narrative sketch show centred around internships and the world of work experience.

Put away your P45, you're not going to need it. Our two young interns, Tim (enthusiastic worker) and Miranda (jaded graduate), face heated hot-seating, intense lunch runs and jingle-themed back-stabbing as they compete for the same internship in the acronym-obsessed world of advertising. In each episode, the show's two leading 20-something protagonists attempt to break into a different industry through a series of increasingly challenging placements.

The series is made up of an ensemble cast and also tied together using linking sketches, signature ad-breaks and jingles and the Narrator who, with his deadpan delivery and wry commentary, guides us through the schadenfreude and chaos that unravels across an episode.

The show's creator, new writer and comedian, Alex Lynch, 24, has been through a mixed bag of internships himself, so this idea is coming from the voice of experience. "Expenses was great fun to write and the stories, actually, are not as far-fetched as you might think. I never imagined it would get this far, I am absolutely ecstatic and feel extremely lucky to be working with Radio 4."

New writer and comedian, Charlotte Michael, 24, came on board to co-write with Alex on the 'Politics' episode. "Charlotte and I have worked together before but not as writers. Her stories of work experience in 'Politics' were a God-send for the show but she also became key in helping me edit and shape the series as a whole. We've since developed a great writing partnership."

Caroline Raphael, the former Commissioning Editor for Radio 4 who commissioned the series, says: "There has to be a truth at the centre of all successful comedy. So when you get sent an idea that is so blindingly obvious and of our times but that no one has offered before, from a brand new young writer who has a fabulous playful understanding of how you can tell stories on radio, knows absolutely of what he writes, and can write funny, your heart leaps. Give the man a job."