Making A Scene Of It

This opportunity has closed. The shortlisted entries were Coconut Republic by Rebecca Bain & Alex Garrick-Wright; Gains by Joel Frosh & Joel Brooks; and Redress by Ralph Jones. Coconut Republic was named the overall winner. Read the script

You might like to read Dave Cohen's blogs about the competition:
Choosing the shortlist
Looking back at the entries 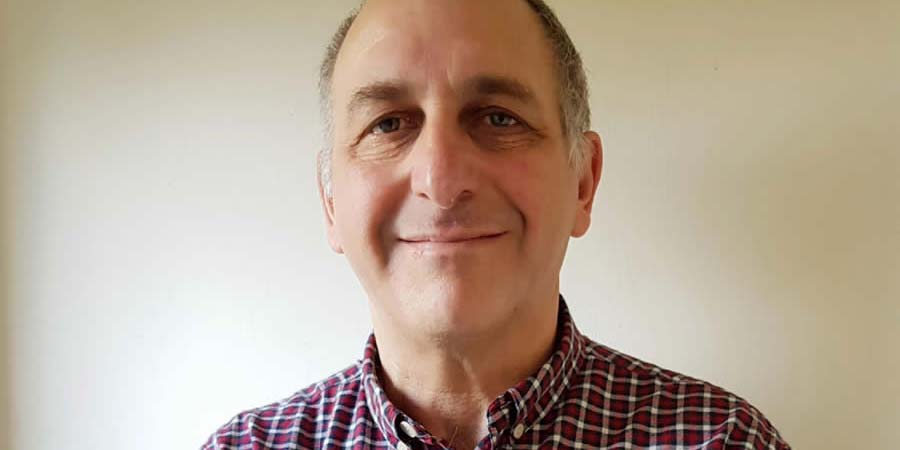 Comedy writer and script editor Dave Cohen has launched this new contest, Making A Scene Of It, in conjunction with BCG Pro.

He explains: "The question I am asked most often is 'how do I get an agent?' The answer is almost always 'write a brilliant script'. To which you are then perfectly entitled to ask 'what is a brilliant script?', which is not so easy to answer.

"I'm hoping to help you via this new competition, Making A Scene Of It. If you can enter a short scene from your sitcom that jumps off the page, astounds me with plot twists and makes me laugh out loud then you could be on your way."

Monday 26th October marked the official launch of the challenge and you have until 23:59 on Sunday 15th November to enter. Dave is running a series of daily emails throughout the entry window, offering plenty of advice about the best ways to proceed.

What you should submit

Your submitted scene should come from somewhere in the middle of a script - not the opening or the closing scene - and be accompanied by short explanations as to what happened before, and what will happen afterwards.

The scene itself should be no longer than 500 words including names and stage directions. The intro and outro should add up to a maximum of 150 words in total.

Your title page should contain your name, your sitcom name, and three word counts. The words in: the scene; the pre-scene introduction; and post-scene debrief.

To link in with this competition, Dave is sending an email each day throughout the entry window, offering plenty of advice about the best ways to proceed. You can get it free by putting your email address in here:

Missed the emails so far? Catch up here

Why is Dave running this competition?

Cohen says: "I read a LOT of scripts each year and one of the things I keep noticing is that, even in the strongest scripts, there is usually at least one scene where nothing happens. The story doesn't move, the characters are in the same place they were at the start, or it's an entire set-up for a joke that will come later.

"I've read lots of blogs and book chapters that talk about various aspects of script writing but I haven't seen anything that really concentrates on everything you need to when you're writing a single scene in a script, and I thought it was a gap in the writers' market.

"Accordingly, I wanted to set a challenge through which I could give some of those lessons, asking for entries long enough to exhibit the writer's talent but short enough I could manage to read everything without staying up until three in the morning (as happened a couple of times last year when James Cary and I had 70-odd ten-page scripts to read for our Sitcom Geeks Script Challenge)."

It's a rule of thumb that seems to work in most scripts that one minute of script time is around 180 words. If you write more than 500 words that's longer than three minutes. Scenes are often longer but this is partly an exercise in learning to edit. And Dave doesn't want to be staying up until three in the morning.

When should I enter?

Any time between Monday 26th October, and the deadline at the end of Sunday 15th November. You might want to read at least some of the daily emails before uploading your scene though, as they'll include some very useful advice for structuring, writing and revising scenes on an individual level.

The winning entrant (or entrants) will be invited to appear as guest(s) on the Sitcom Geeks podcast early in the new year. You get an award credit to stick on your CV and catch the eye of agents, producers and comedy commissioners; a number of whom are already regular listeners to the show.

Should I try something new or rework a scene I've already written?

It's up to you. However, Dave advises: "This is arranged very much as a learning contest, so it would be best to start with something new - either incomplete or non-existent.

"You could have a rough idea for a show mapped out and pick one scene from it to develop up from your plot notes, or you could start mapping an entirely new show. If you're looking at a scene you've already done a lot of work on as part of a full, 'complete' script, bear in mind that changes you make to one scene could have serious consequences for the rest of the episode.

"You may also have to shoot your baby. If you're thick-skinned enough to accept the possibility of changing your work in front of you then by all means focus on something you already consider 'complete'."

Dave concludes: "There are some mistakes writers keep making and I'll be talking about them. Want to know what they are? Sign up for three weeks of free daily emails, in which I'll be analysing in almost excruciating detail How To Write A Scene via the form below."

This competition is now closed

This competition is open for entries from 26 October 2020 until 23:59 on 15 November 2020. Late submissions will not be accepted under any circumstances.

Each BCG Pro subscriber can submit one entry into the competition for consideration. You may use your entry to submit on behalf of a team/collective.

All entries must be the original work of the entrant and must not infringe the rights of any other party.

Submissions deviating from the stipulated criteria (especially word count) will be considered null and void.

Entries may be submitted in PDF or Microsoft Word-compatible (.doc, .docx) formats only. Entries must state the exact number of words in: the scene; the pre-scene introduction; and post-scene debrief.

No cash or other alternative prize will be offered.

GDPR notice: By submitting the form on this page you are granting BCG Pro the permission to share your name, email address and submitted material with Dave Cohen. Your personal details will only be used in relation to this opportunity.