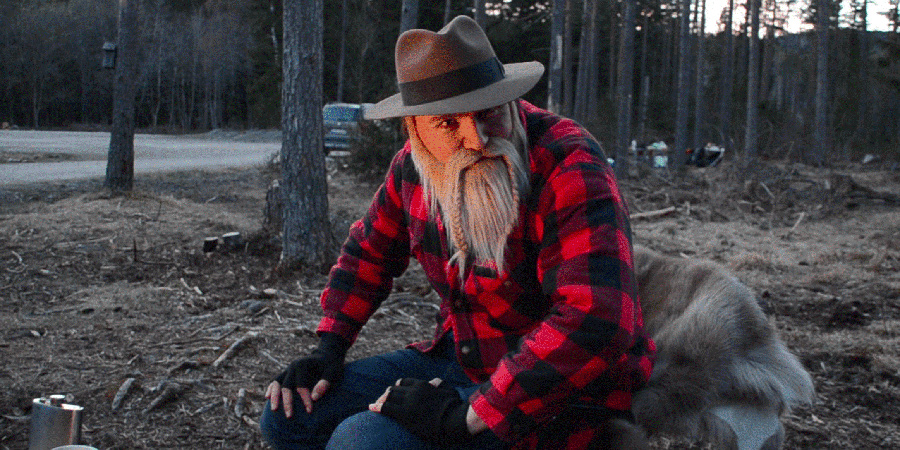 The winners of the 2021 DAFTAS Awards have been revealed. The competition sees creative teams filming spoofs of BAFTA-nominated movies.

This year's competition saw fourteen DAFTAS teams working on spoofs, all adhering to the strict rules that filming must be completed in two days and on a shoestring budget of £200.

The following awards were handed out:

You're Simply The Best: Camel With Horses led by Rosie Wilson

Best Costume Design: The Trial of The Marvel(Lous 7)

Karen Bryson said: "There is no stopping creatives. And these past fifteen months have proven that we don't really save lives but we kind of do. Because without a book, a CD, something to watch, these times would have been so much harder."

Tamara Orlova, the founder of the awards also took to the stage to encourage comedians to create more comedy. "With four absolutely different spoofs on Nomadland, and two different takes to The Mauritanian, it goes to show how different we all are. The diversity of our experiences seeps through into your work making it absolutely unique. To me it tells that while there is always a competition, there is always place for more comedy."

The entries can be viewed via the website shortly.film

Participants registration for the DAFTAS 2022 opens in November 2021.