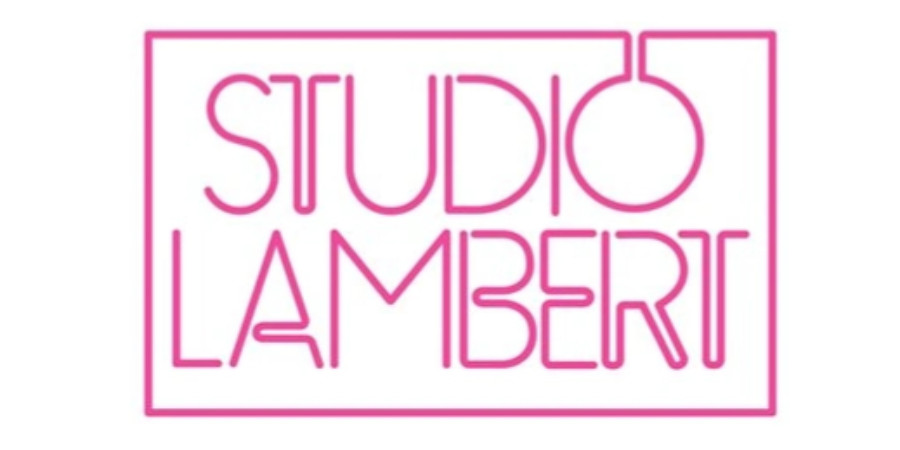 Studio Lambert is a fast-growing independent television production company based in London, Manchester and Los Angeles. It is part of All3Media.

Stephen Lambert, creator of many well-known global formats including Wife Swap, Secret Millionaire and Faking It, launched the company in 2008. It quickly grew a reputation on both sides of the Atlantic for making innovative and popular unscripted shows.

Additional data and content is available to members of BCG Pro.

Find out about joining BCG Pro