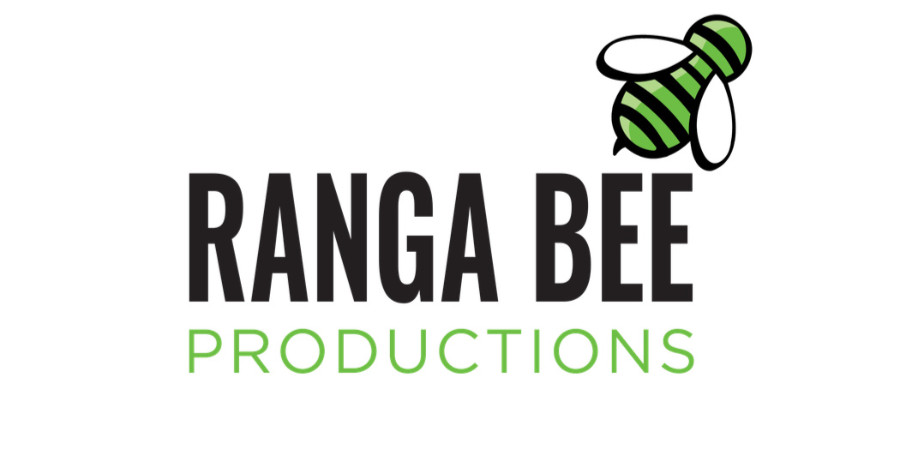 The team at Ranga Bee are united by a slightly obsessive love of comedy. They want to create a home for exceptional comic talent and authentic, often overlooked voices. They believe that by championing this talent and nurturing their ideas, you not only get the most exciting, popular and most talked about shows, you also get the funniest ones.

Additional data and content is available to members of BCG Pro.

Find out about joining BCG Pro