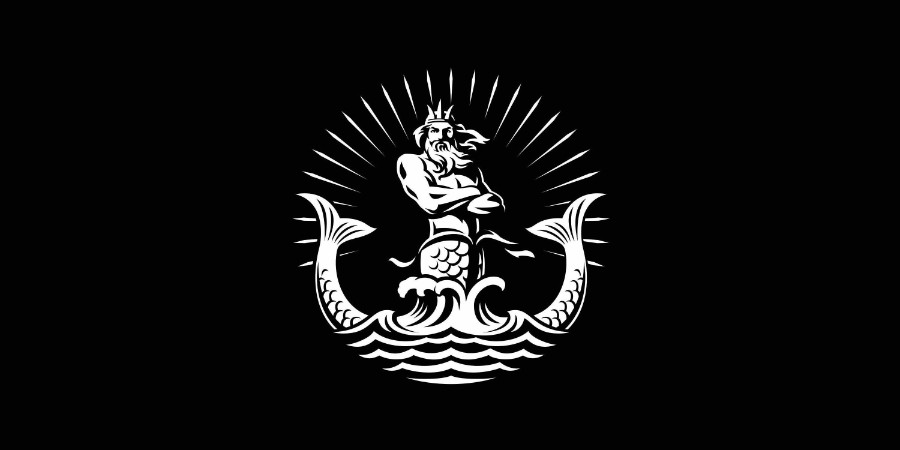 Merman is a production and entertainment company working across the US and UK. As well as scripting award-winning TV and film, Merman is globally renowned for creating and executing the next generation of branded entertainment, advertising and premium short form content.

Merman was founded in 2014 by award-winning duo Sharon Horgan and Clelia Mountford, and under their leadership Merman Television has won multiple accolades including three BAFTAs and multiple Emmy and RTS nominations.