#240 Forgetting About Caterpillars. Richard is back at Sheffield City Hall and has some hard-hitting topical questions to ask before introducing his guest dancing comedian Seann Walsh. They talk about how Rich undermined Seann during a recording of Argumental, the downside of a comedian being discovered too quickly, the extraordinary tour documentary One For The Road and Rich's plan to make a documentary about it, drinking on stage and what's up with that extra n and is it enough? Plus an analysis of the American Pie sequels. Oh, and we might touch a little bit upon Strictly Come Dancing and the repercussions of an act of selfishness and stupidity that came out of it. But what was it like being at the centre of that storm? And did the transgression justify the level of fury? And aren't we all just hypocrites about this stuff. Can comedy act as therapy and is reliving your shame always the right way to go? 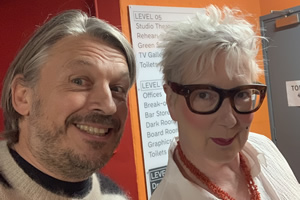 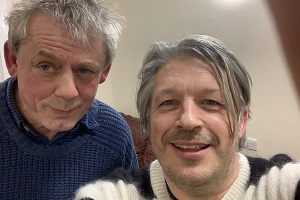 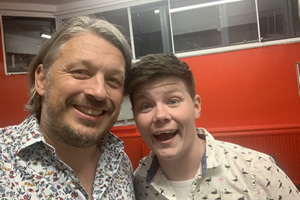 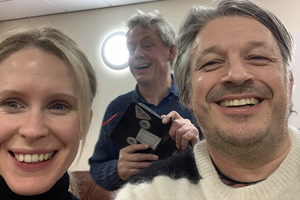 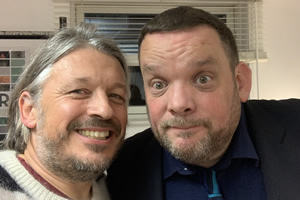 #246 Dual? Richard is back at the Bristol Old Vic and is just happy to be no longer in Leicester, but what is Bristol famous for? You'll find out. His...