RHLSTP #227: One Day This Could All Be Yours. We're at the swanky King's Place in King's Cross (with a few teething troubles with the radio mics- sorry audiophiles) for the next few weeks and Rich is amazed at people reviewing the queue to Platform 9 and 3/4 at the nearby station, but his guest is the bachelor comedian (for the next 3 days) Russell Howard. They discuss footballing comedians, how Rich might be Russell's Willy Wonka, how Russell's got his first willy wonka, the difficulty of playing yourself when surrounded by brilliant actors, the real story behind Richard's dismissal from Good News (it might not have been the Haribo at all), giving proper credit to writers, what it's like to perform at an arena (or be in the audience if you're Richard), an unhappy year at Bedford Modern School, Richard's mental health, how to hire Russell Howard for £12 and whether chairs made out of newspapers are a good idea. 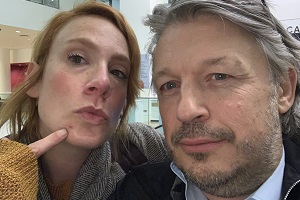 RHLSTP #228: Jackhammer. Another week has gone by and we're at King's Place again and Rich congratulates Kings Cross on another record breaking success and meets his new upmarket audience.... 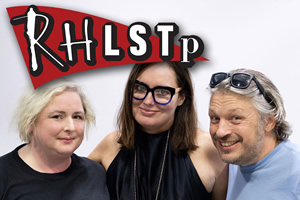 RHLSTPGF with Deborah Frances-White and guest Siobhan McSweeney - Wedding Anniversary Gift. Richard Herring forms an uneasy truce with his greatest enemy, the feminists, to create a podcast mash-up of... 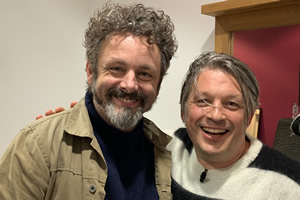 RHLSTP #229 - Herring:Sheen. Rich has come back from his holiday for this and why wouldn't he? But will his guest turn up this time? The bad news, if he... 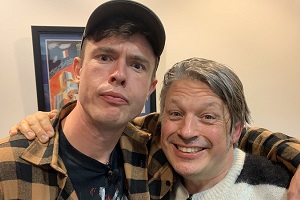 RHLSTP: #230 Back, Sack and Crack Salon. Rich has a terrible confession to make about this podcast, which somehow shocks and appals his audience, but there will be plenty more... 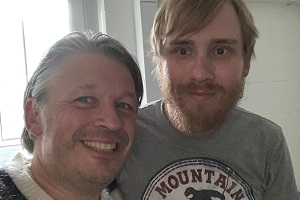 RHLSTP #231: The World's Most Successful Homeless Man. RHLSTP rolls into Warwick Arts Centre, but is it really in lovely Warwick or horrible Coventry? And should a city that keeps...