RHLSTP #144: Katy Brand - Catering for the Dead. Richard hasn't eaten enough in a last-ditch attempt to lose weight before he turns 50, but no time for stomach rumbles because his guest is professional Margaret Thatcher impersonator and teenage evangelical Christian, Katy Brand. Questions, emergency and non-emergency are asked, like how does Brian Blessed feel about hobgoblins? Where do demons go when they have been dispossessed? Are Medusa and Emily Bronte the only women in history? When is International Men's Day? What kind of a sad case would use crowdfunding? Have any of Richard's 1990s fans gone on to be less successful than him? And you'll witness the power of the new embers of a bonfire Emergency Question.

Buy your own Emergency Questions book and see Richard's tour dates. Find out more about Katy's show at katybrandofficial.com

If you'd like to donate to the Kickstarter campaign go to gofasterstripe.com/kickstarter 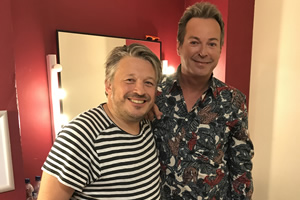 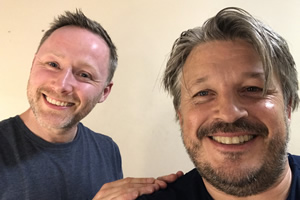 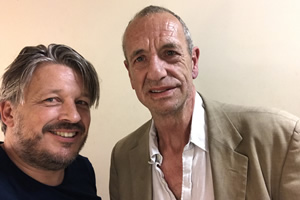 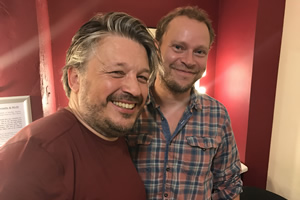 RHLSTP #148: Robert Webb - The Ideal Age To Die. Richard is still prickling with mortification after an encounter with Michael Portillo, as if turning 50 and moving house wasn't... 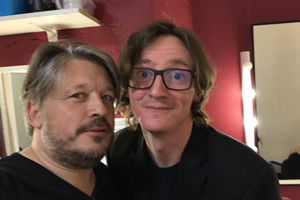 RHLSTP #149: Ed Byrne - Lost Leather Jacket. Rich is getting used to living in the countryside and the action movie that is attempting to get the train home. His...