RHLSTP Extra: Secret stand-up from the Adam Buxton podcast. Each week at the Leicester Square Podcasts, Richard performs an exclusive stand-up set that is not (usually) uploaded to the internet. But as a little bonus we're putting up the fun bit of chat and interaction from the 19th November gig, including the willy brush, the McJagger essay and an unusually interesting front row. Come and see the final podcast in the series at the Leicester Square Theatre with Russell Howard on 3rd December - buy tickets here 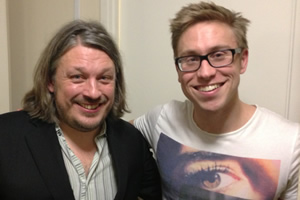 RHLSTP #16: Russell Howard - A Foreskin full of Haribo. It's the podcast so funny that it can make you go into labour. Even if you're not pregnant. Maybe one... 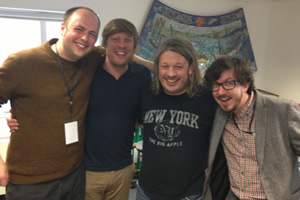 RHLSTP (BATMCF) Special! - it's like the Leicester Square Theatre Podcast but it's at the Machynlleth Comedy Festival in Wales and is at the packed Y Tabernacle. It's the first... 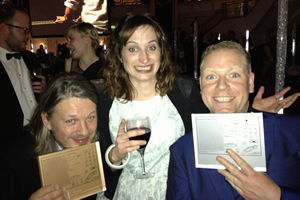 RHLSTP Extra - the Sony Awards. Unbelievably this stupid cock / hamhand / bigfoot-obsessed podcast got nominated for a Sony Comedy Award up against proper BBC comedy shows. But would... 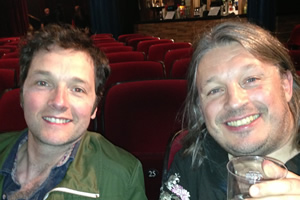 RHLSTP# 17: Chris Addison. He's snogged someone who used to be a dead child and worked with Gail Porter, but did he punch a cupboard? Richard, fresh from his triumphant... 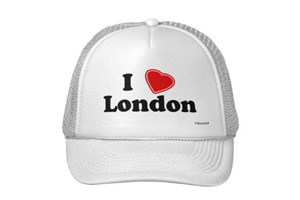 RHLSTP Extra - Waiting for Stephen! The full Stephen Fry podcast will be up as soon as possible, both as free audio or paid video (www.gofasterstripe.com/podcasts). It is the best...