Robert Fyfe, who played the character Howard in 23 series of Last Of The Summer Wine, has died aged 90.

Fyfe joined the long-running BBC sitcom in 1985, Series 8, to take on the role of Howard Sibshaw, the henpecked husband of Pearl (Juliette Kaplan) who was having a passionate affair with peroxide blonde Marina (Jean Fergusson). He continued to play the part up until the show's final episode in 2010. 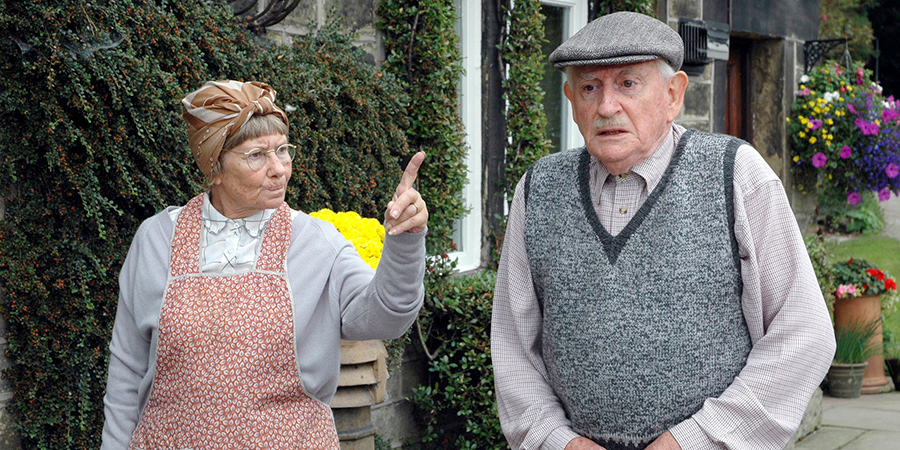 Fyfe's agent Maxine Hoffman said he was "a truly talented and versatile actor and much loved by everyone he worked with", adding he was "the most delightful client anyone could wish for".

Born in Kirkcaldy, Scotland, in 1930, Fyfe's first role came in 1962 in Dr Finlay's Casebook and he would later go on to appear in as Malcolm Lagg in Coronation Street and take on guest roles in shows such as Monarch Of The Glen and Misfits.

Juliette Kaplan and Jean Fergusson both died in 2019.