As a broadcaster, Damien has worked on some of the most popular radio stations around the UK. His dry, irreverent style has been heard in places like London, Cardiff, the Midlands, the South Coast and lovely Guernsey.

The Thicktionary, his debut podcast with fellow comedian Paul Gannon, is available now. 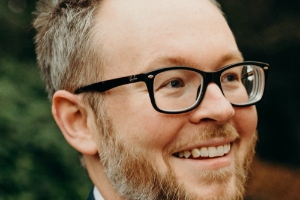 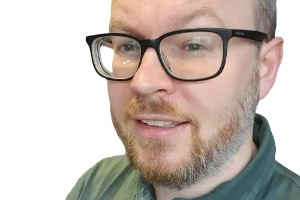