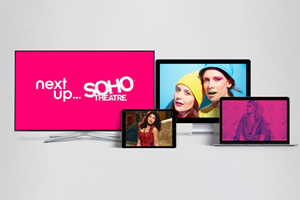 NextUp teams up with Soho Theatre

Steaming service NextUp has teamed up with Soho Theatre to film and distribute a series of live comedy specials recorded at the London venue. 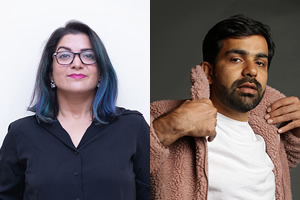 Fresh from a busy August at the Edinburgh Fringe, Sumit Anand and Aditi Mittal take a break for BCG's questions before heading to the Soho Theatre.

Soho Theatre has inked a deal with Amazon Prime Video which will see the venue's eleven existing on demand specials made available on their platform, plus twenty new shows for 2021.

I've no doubt that much of Mittal's material would mark her out as a free thinker, even transgressive, in India, in what is still a nascent comedy scene, but in the UK it seems rather tame.

Comedians on their pets

As the Edinburgh festival approaches, Ed Byrne, Susan Calman, Stevie Martin and others on why their pets are friends, companions and a source of inspiration.