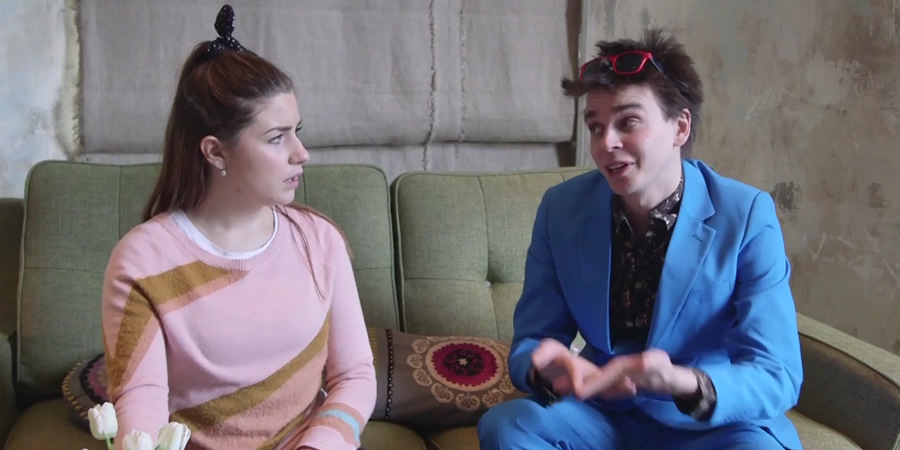 Joz is a weirdo, but he thinks he'd like to be normal. Worried about the prospect of being alone forever, he consults his friend Sam for advice on dating. Sam is a misogynist and his advice is terrible. Joz is an idiot and his execution of that advice is even worse.

In Series 2, having cut his ties with Sam, Joz is in need of a friend, and by a twist of fate it seems that, despite their disastrous first date, Emma might be that friend. Having finally found someone as odd and as anxious and as spooked as one another, they set out trying to coach each other through life, with the odd helping hand from Joz's only other friend, Funny Pete.