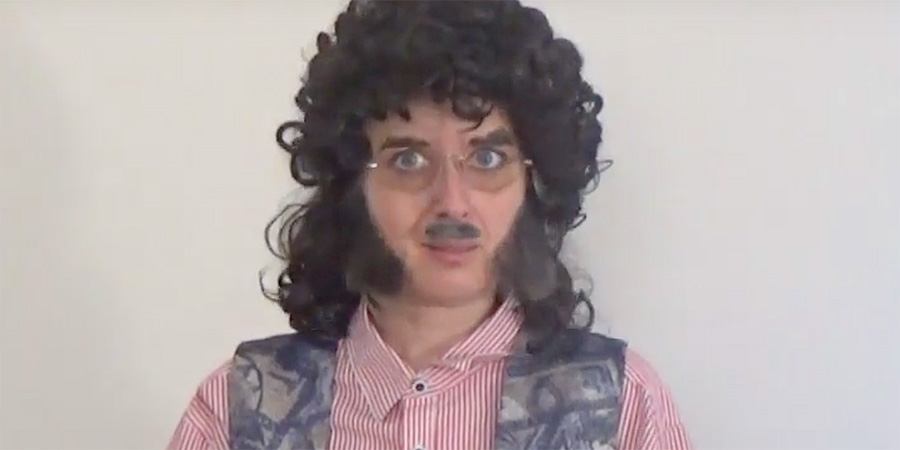 A help group for people who are in love with objects, run by a self-proclaimed dubiously recovered American guy

The Object Anonymous help group occurs weekly, but only one lady attends. Shamefully, the rest show up through the live Instagram and Facebook feeds. Treatment involves being publicly shamed and humiliated, as well as using electrical shock therapy and other doubtful treatments.

The group is run by a self-proclaimed dubiously recovered American guy. He still has a soft spot for Trudy... his sacred, slinky pen.