Four Comedy Slice pilots have been confirmed, as BBC Three says it has reached a "watershed moment in broadcasting history" with over half of its comedy now starring, written by or created by women.

The pilots confirmed today as going ahead for broadcast are: 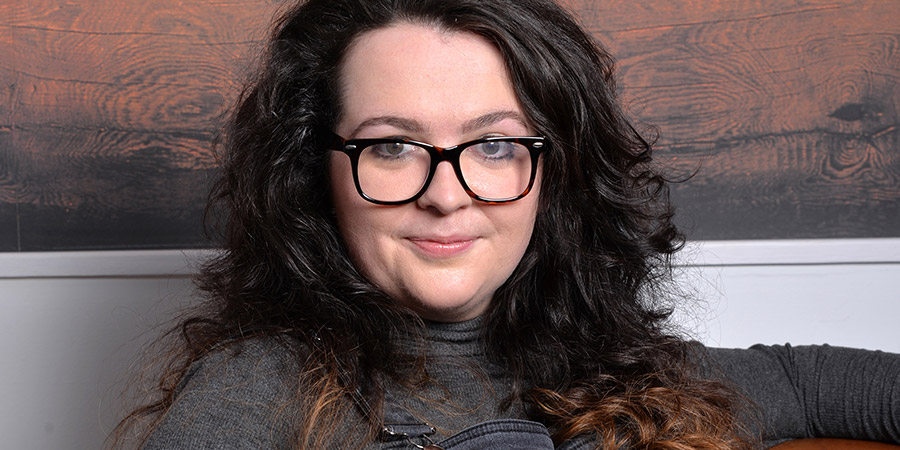 As previously revealed by BCG, Dinosaur will star Ashley Storrie as Nina, an autistic woman who has never sought any kind of diagnosis.

The pilot has been written by Matilda Curtis.

Talking about the central character, the producers say: "She's always felt a little different from other people but she finds happiness in the world thanks to her passion for palaeontology and her friendship with her bubbly younger sister Evie. However, when Evie asks Nina to be her maid of honour, Nina decides to step out of her comfort zone with a challenge: to find herself a date to bring to the wedding." 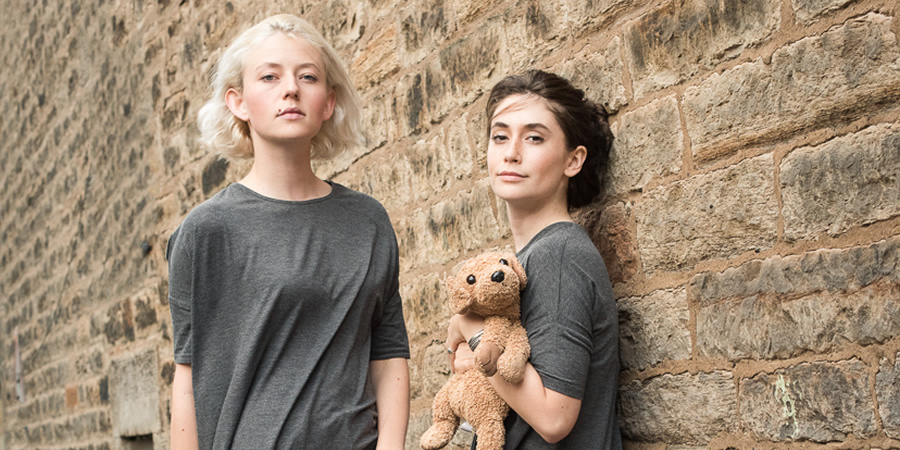 Written by and starring Charly Clive and Ellen Robertson, Britney is based on their sell-out live show.

"It is the true story of an extraordinary friendship amidst the reality of living with a brain tumour diagnosis (the tumour is fondly named Britney after the one and only icon)." 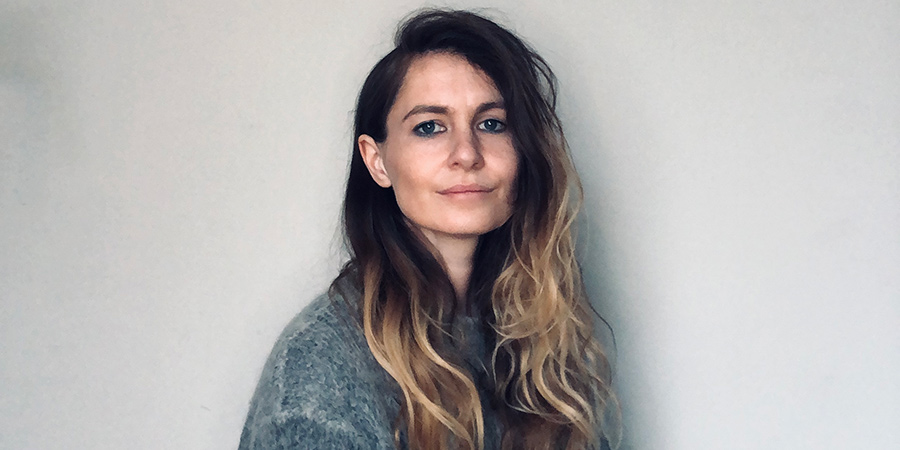 Created and written by Kirstie Swain, Ladybaby is a comedy set in Edinburgh about a thirtysomething woman unexpectedly reunited with the daughter she gave up for adoption when she was fifteen. 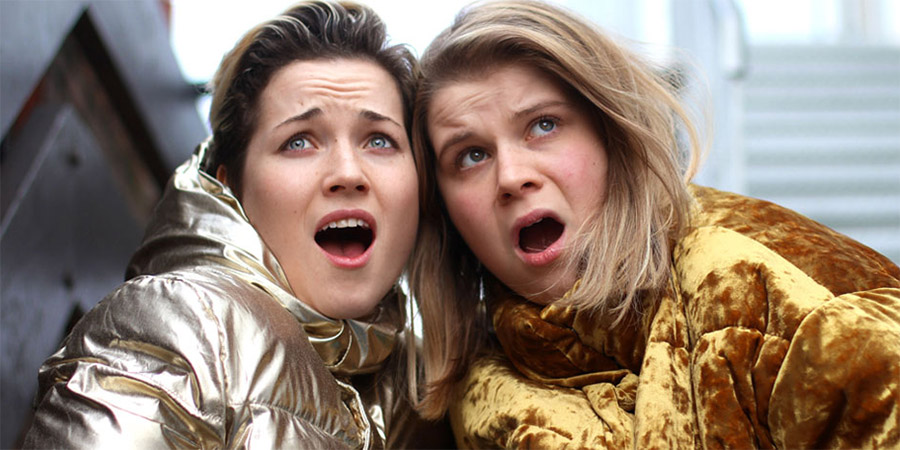 Created, written by and starring Jude Mack and Eliot Salt, Amicable - revealed by BCG in January - is a "will they/won't they/should they' comedy, with a joyful, hilarious and utterly disastrous couple at its heart."

The plot is described as: "Ally and Leah have just broken up. As modern feminists and mature, evolved queer legends, they are determined for it to be problem-free and above all, amicable."

The broadcast details for Ladybaby, Amicable, Dinosaur and Britney will be announced soon, alongside more Comedy Slices.

Talking about the female-focus of the pilots, the BBC says: "With the imminent release of Rose Matafeo's brand new romcom Starstruck (pictured) on BBC Three at the end of April, this coming year marks a watershed moment in broadcasting history with most BBC Three comedy either starring, written by or created by women. BBC Three will be the first UK channel to achieve this landmark with 58% female representation for long form scripted comedy writing.

"Upcoming titles include Lazy Susan, Starstruck and Ellie & Natasia plus the second series of both In My Skin and Back To Life.

"In addition to this, the BBC today announces four new BBC Comedy Slices for BBC Three, all of which are written by and/or star female talent: Ladybaby, Amicable, Dinosaur and Britney, which results in the majority of comedy programmes on BBC Three now being female led."

They join the previously announced Dreaming Whilst Black in this year's Comedy Slices line up.

Kate Daughton, the outgoing head of comedy at the BBC, says: "Building on the huge success of Phoebe Waller-Bridge and Daisy May Cooper, this marks a monumental achievement and is testament to the fact the most pioneering and exciting new voices in comedy are increasingly female."

Shane Allen, Director of BBC Comedy, says: "Five years ago there were still articles asking where all the funny women were. That hoary old nonsense can finally be dispensed with once and for all. It's a level playing field with the most vibrant and dynamic work coming through from females writers and writer performers who are elevating the art form of comedy and expanding its horizons. As for Kate Daughton, no longer will she curse at me for loud sneezing in the office. Partly because she's leaving and mostly because we've not been in the office. Truly bereft; in denial that she's off and we're lucky to have had her for so long."

Charlotte Moore, BBC Chief Content Officer, adds: "Kate's impeccable taste, whip smart comedy brain and beguiling ways with talent have had a transformative impact on the comedy output in her time here. The fact that BBC Three can claim to be the first UK channel with a majority of female led and written scripted comedy is in large part down to her vision and passion for backing genre defining female creatives. She'll be sorely missed but thankfully leaves behind a terrific legacy of shows ahead." 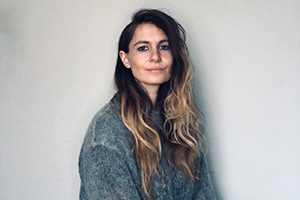 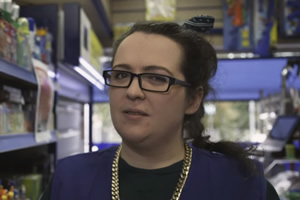 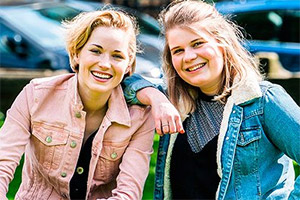