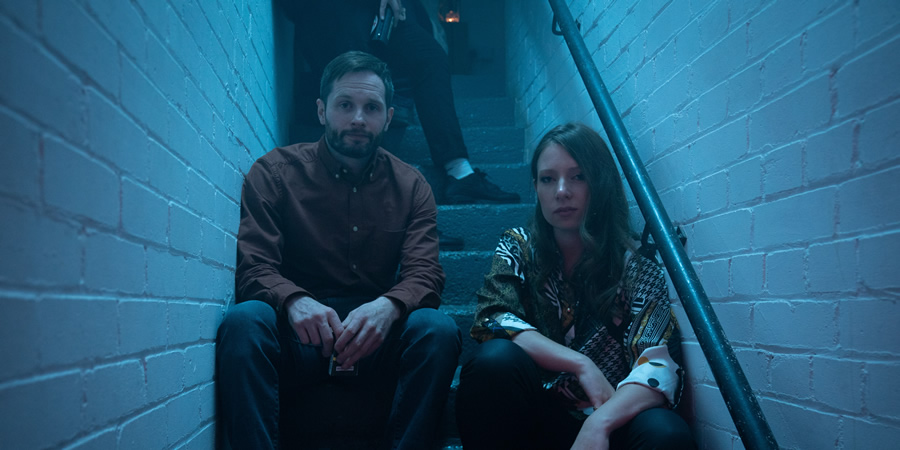 Liam finds himself doing cocaine with a stranger and wonders, was he always so reckless?

Liam finds himself doing lines of cocaine at a warehouse party on a Tuesday night with a stranger called Penelope. Realising he has a (long-awaited) mental health assessment the next morning he plans to go home, but he can't quite drag himself away. Has he always been this reckless?

Leeds, early noughties. Ralph has an empty house during the school half-term. To make the most of this newfound freedom, the lads try to buy weed from the town's most prolific drug-dealer, Maskill. He quickly informs them his business has changed - he only sells cocaine now.

Ralph takes a gram on credit. While Addy and Craggy refuse to try it, Ralph and Liam are swept up in the excitement and invite Rupert and Tinhead over to Ralph's empty house. When Maskill and a group of strangers turn up to join proceedings, Ralph's small gathering becomes a big house party.

The following morning Liam wakes up to find that Ralph has ran up a serious debt with Maskill, who has taken the family television as a deposit. Can they get the money together in time to repay Ralph's debt before his parents return home?