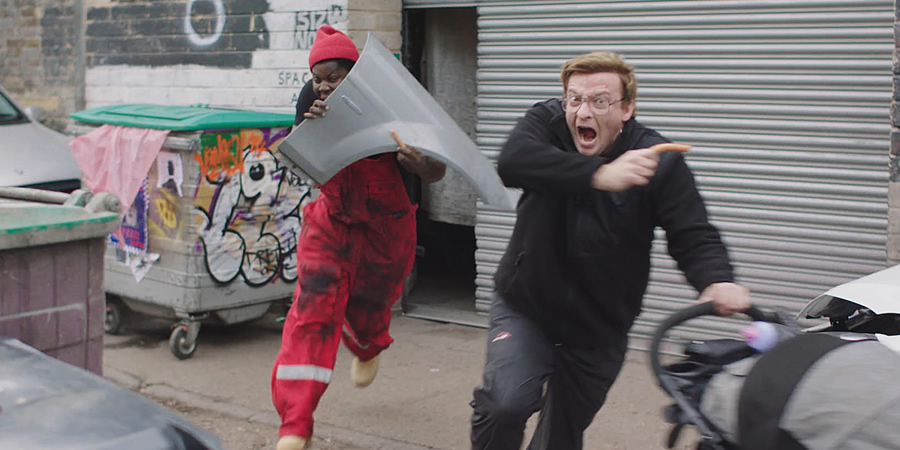 Rhys Darby stars as man who must look after a baby

An explosive odyssey of betrayal, revenge, and nappy rash. When special ops luminary Andy Stone stumbles on a government-level conspiracy, his wife vanishes (presumed exploded) and Stone is left holding the baby.

Exiled from the only life he has ever known, the fugitive father sets off with his 18 month-old daughter and their newly home-weaponised buggy in search of justice.