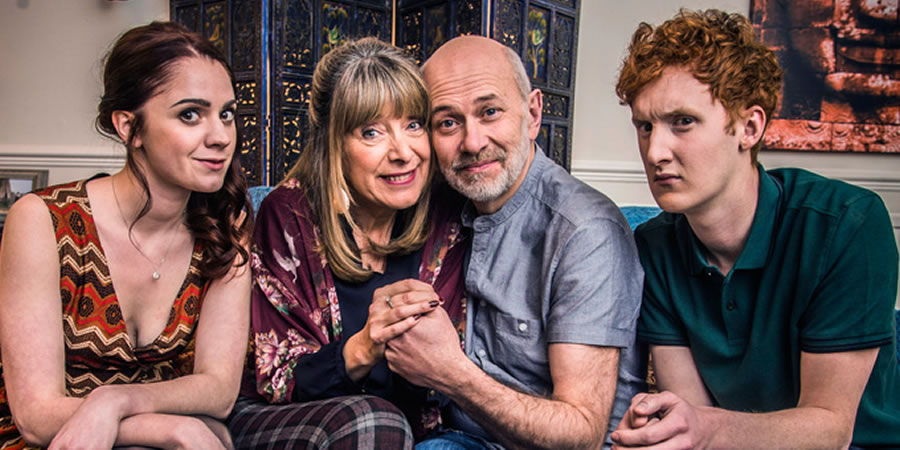 Fail is a sitcom that follows the unfortunate adventures of the neurotic Paul Smallwood. He is in his twenties, fresh out of uni and looking forward to all the thrills of adult life. However things aren't working out as expected. He's got a great girlfriend, but with not much money between them they've been forced to move in with Paul's parents.

But Paul's biggest problem is himself - his awkwardness, nervousness and inability to censor his inner monologue. Paul is a worrier, a panicker, the neurotic nice guy who always finishes last, but never stops trying.

His freewheeling parents hell bent on becoming bezzie mates with them, and Claire's hot ex Greg is back on the scene and intent on reliving wild tales of their sexual past. Will prudish Paul lose the girl of his dreams to Greg and his endless abs, or can he convince her that he's just as sexually daring?