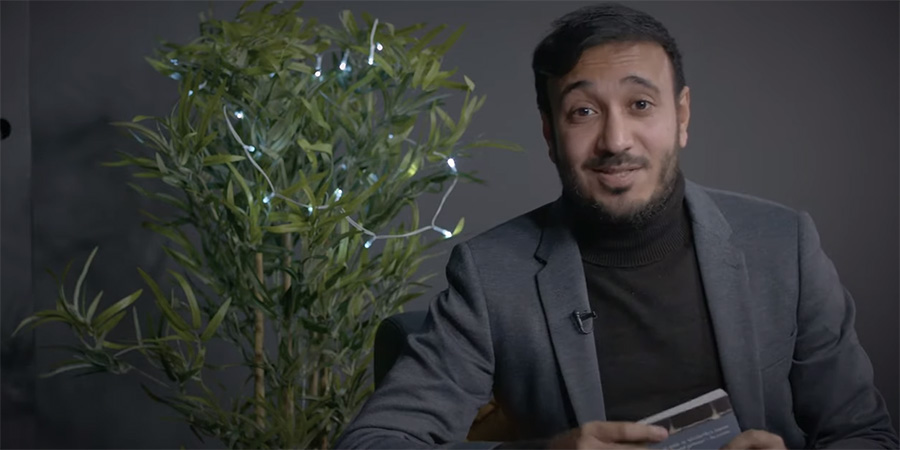 The Acting School Of Excellence is a comedy web series in which Bilal Zafar plays a self-proclaimed acting expert who trains his guests to be better actors in a classic chat show format. A bit like Inside the Actors Studio but much more aggressive.

It features some terrible small talk, a look at the guests' IMDb page and overall career so far, some acting warm ups and accent coaching which all leads up to them acting out scenes from classic cinema and television.