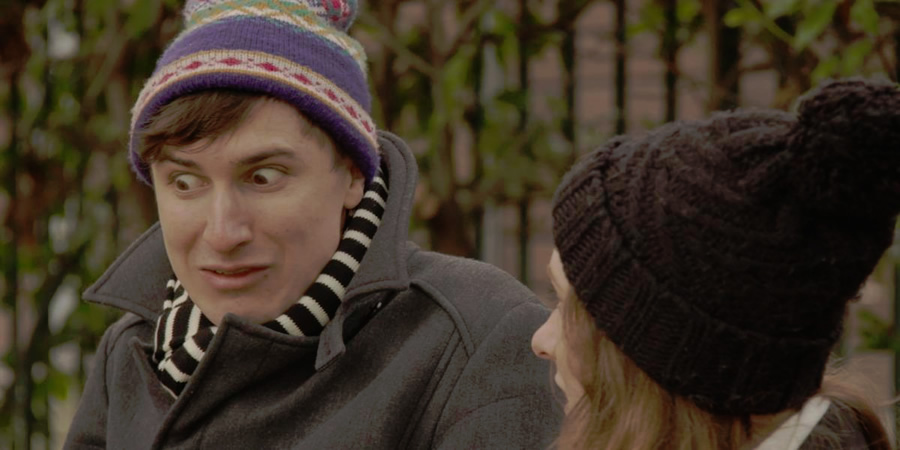 Short sitcom episodes that explore the stresses and strains of trying to do the right thing when you're a millennial with a comparatively easy life and a sense of entitlement.

Simple things go wrong as Tom's attempts to be decent and generous end up tying himself, his friends and anyone he encounters in disastrous knots. From the Uber driver he's desperate to get a five star rating from to the lazy Deliveroo guy who refuses to go that extra step to the awkward encounter with the boiler repair man and his disastrous attempt at Netflix and chill.

Series 2 sees Tom and his girlfriend spicing things up in the bedroom, getting rid of his annoying housemate, awkwardly meeting her ex-boyfriend, and more.