The nominees have been announced for the Leicester Comedy Festival Awards 2021.

The awards, set up in 2006, aim to recognise the contribution people make to the annual February festival and include prizes for Best Show and Best Promoter.

This year's festival - which also incorporated The UK Kids' Comedy Festival 2021 - ran from 3rd to 21st February. Due to coronavirus restrictions, all shows - which added up to more than 1,600 hours of comedy - were streamed online. This proved to be hugely popular, with the organisers recently revealing over 20,000 tickets were sold.

Tim Key: He Used Thought As A Wife (The Recital)

Stuart Laws: Single Father Of None

Beyond A Joke series

Business of the year

The winners will be announced at an invitation-only online awards ceremony taking place on Monday 29th March, hosted by Zoe Lyons. 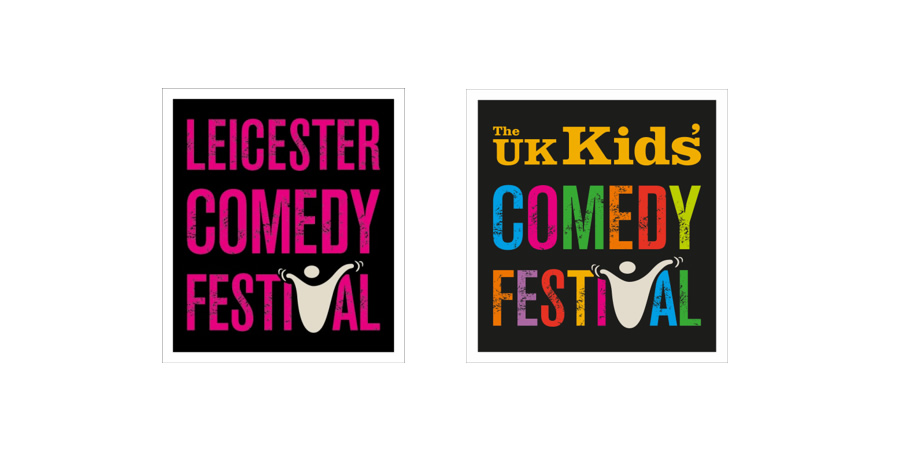 The nominees were decided upon by a panel of 26 members of the public who saw all eligible performances during the 19 day festival, and its kids offshoot.

Founding director Geoff Rowe says: "The 2021 festivals were clearly very different to previous festivals given everything was online. However, we still wanted to recognise the amazing contribution performers and others made to the events and we are still going ahead with our ceremony. We simply couldn't do the festivals without the involvement of so many people and the annual ceremony is our chance to recognise some of these people and organisations. Last year our awards ceremony was watched by over 4,000 people online and we expect more to join us this year. We hope everyone who was involved in the festivals this year will join us (and dress smartly!) to celebrate the continued success of Leicester Comedy Festival and The UK Kids' Comedy Festival."