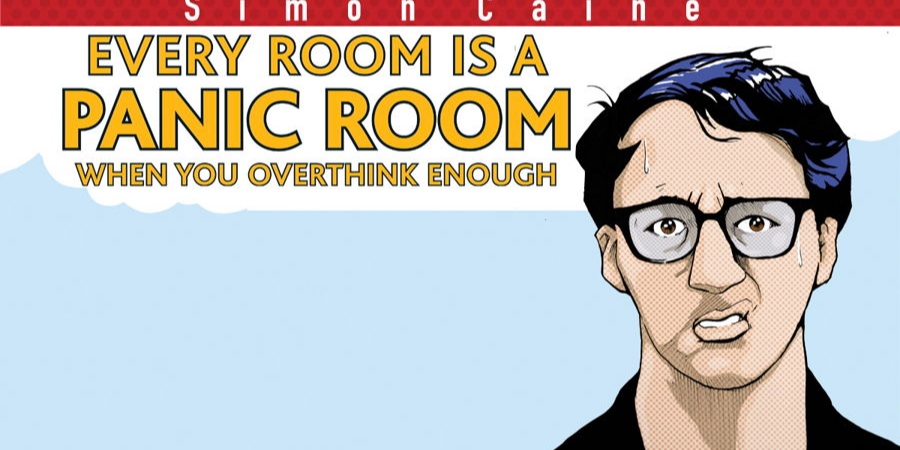 This show operates under the Pay What You Want (PWYW) model. To guarantee entry, buy a ticket in advance. Ticket-holders will be seated first. Any empty seats will then be filled from the free queue and audiences asked to leave a donation at the end.

Loads of male comedians struggle with women, but even more of them struggle to make their problem sound unique. So instead of writing a show about that, Simon has written a show about stories, memories and habits. He also just finished the best comedy course available: an unstable upbringing. 'You're a more authentic John Oliver' (Doug Stanhope). 'What you're doing is great... the problem is nobody understands it' (Iain Coyle, Dave Comedy Commissioner). 'His paranoid persona is immediately entertaining, simultaneously relatable and bizarre' (BroadwayBaby.com).

Don't want to set your expectations too high but Simon has also just finished the best comedy course available: an unstable upbringing.

This show covers topics including: Disney Princesses impact on mental health, why habits are more important than facts, how anxiety and social pressure will ruin your life if you don't take control of it first, how to ruin a threeway, why you should never ask your therapist out and more (probably, but isn't that enough for you?!) 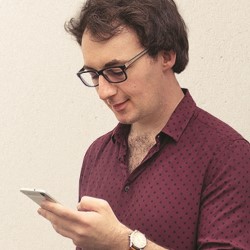 Simon Caine has been performing stand-up for over 8 years. He's done over 1,400 gigs and has done 2 Edinburgh Fringe solo shows (full runs) as well as 2 subsequent national tours. This will be his third solo show.

Previously he's sold out the Comedy Cafe, The Bill Murray, The Bloomsbury Theatre Studio Space and shows at Reading, Hastings, Leicester, Glasgow, Shaftesbury and many other Fringe Festivals.

Here's a list of awards he's come close to winning: finalist in the Laughing Horse New Act (2014), Reading New Act Competition (2012), You Must Be Joking (2011) as well as a two-time finalist at the London Comedy Store Gong Show.

He was also number 78 in the Guardian's top 100 jokes of the Fringe 2018, but I'm sure you knew that before because everyone reads that whole list.

"That was awesome. I liked it... I don't know why. But it was great. I'll have you back" - Mike Manera (Piccadilly Comedy Club)

"What you're doing is great... the problem is nobody understands it." - Iain Coyle (Dave / UKTV Comedy Commissioner)