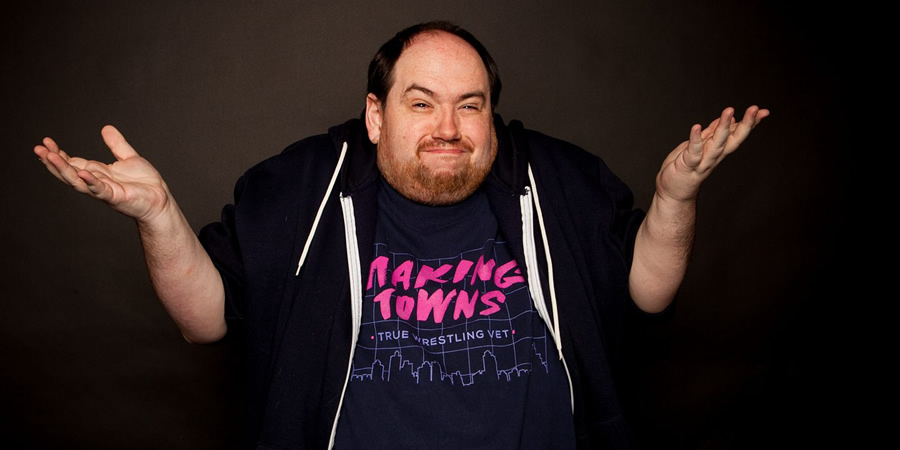 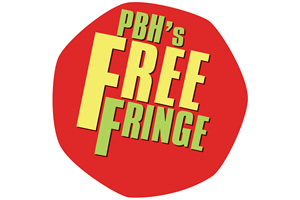 Richard Wright is just happy to be involved. He loves the Edinburgh Fringe. It's the most wonderful time of the year. He loves it so much he lost out on a job to come do this. Why did he do that? That's not the point. He's here and much like Robbie Williams he just wants to entertain you. For like an hour. Max.

A brand new show from a UK comedy stalwart...

Richard Wright presents a hilarious new hour exploring his love of the Fringe and the sacrifices he's made in the name of performing. Richard loves comedy. In fact, he loves the Fringe so much he even gave up a job to be here.

With natural charm, he extols self-acceptance and artistic fervour in this charming, funny hour of down to earth comedy.

Richard's friends see him as self-deprecating, but he always thinks of himself as an optimistic realist - is that so bad?

A truly representative slice of the Fringe, Richard celebrates hope and passion, and looks at why being the best isn't always the best option. Upbeat entertainment from one of comedy's most likable acts.

"Wright managed to have us laughing throughout the show": Everything-Theatre

Have something to say about this show? You will be able to give this show a star rating (and write a short review if you want) from the 3 August.