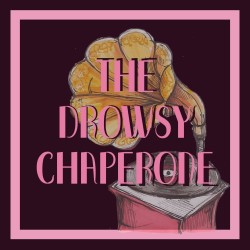 After yet another five-star run, EUSOG returns for its 25th year at the Fringe with The Drowsy Chaperone! A satirical masterpiece, paying homage to Jazz Age musicals of the 1920s, showcasing a series of fantastic characters and outstanding musical numbers, with glitz, glamour and top-notch comedy. The story focuses on Man in Chair as he listens to the rare recording of a forgotten production. Watch as his once dingy apartment is transformed into an impressive backdrop to this wonderful Broadway spectacle. Music and lyrics by Lisa Lambert and Greg Morrison. Book by Bob Martin and Don McKellar.