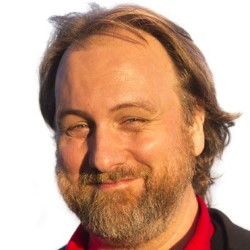 Congratulations! It's 2017 and you're still here! So is Mitch, 'the country's leading musical satirist' (Times), looking backwards, forwards and sideways, trying to make the world a better place one silly song at a time. Join him as he looks back over what, for the lack of a better word, he still refers to as his career and ponders where he - and indeed all of us - might be going next. 'A seriously talented laugh-maker, musician and satirist. Mitch Benn should be more widely known and appreciated. He's Britain's answer to Tom Lehrer' (TheSwindonian.co.uk).