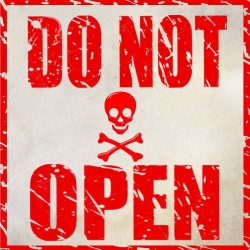 Do Not Open explores the chaos from within Pandora's box and asks the question - was it really all that...   Full listing 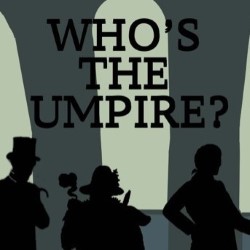 After a sold out run in London, Who's the Umpire is the Edinburgh debut of London based Theatre company, Omnifolk....   Full listing 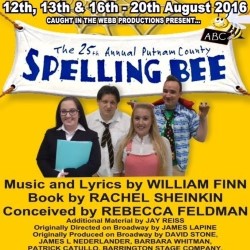 Only those blessed with an extraordinary ability and love of language qualify for the Putnam County Spelling Bee. But there...   Full listing 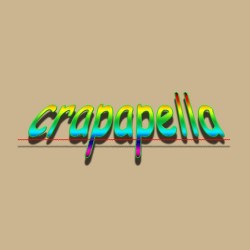 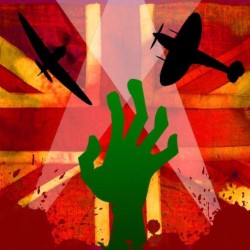 Four youngsters and their dog battle an unexpected apocalypse on a small Scottish island. The brains behind five-star sell-out A...   Full listing 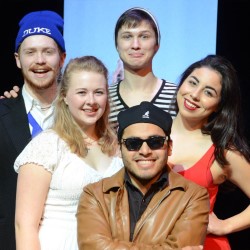 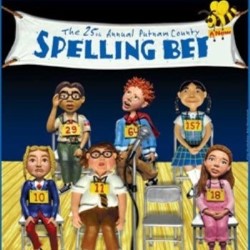 Six tweens vie for a spelling championship. They disclose touching stories as they spell their way to victory, hoping they...   Full listing 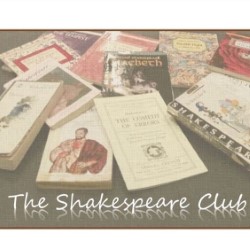 A group of students try to decide what Shakespearean play to perform at the Edinburgh Festival Fringe. As they fight...   Full listing 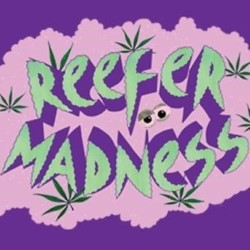