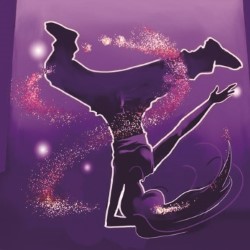 Stunningly original Korean update of the classic play returns to Edinburgh. Confucius meets Shakespeare with a dash of hip hop thrown in for good measure. Petruchio, a patriarch of the Confucian dynasty, tries to tame hip hop Kate into a traditional obedient woman, but who will win in the end? This critically acclaimed worldwide tour returns to Edinburgh. Traditional meets modern as beautiful Korean costumes and instruments fuse with hip hop dance and Western music. But can there ever be harmony between Confucian patriarchalism and feminism? Between West and East? 'A sure fire winner' (FringeReview.com).