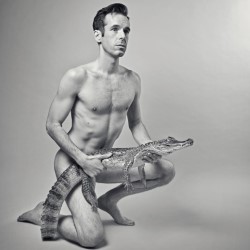 Manchild autocorrect nightmare Feilder returns after his 'delightful debut hour' **** (Metro), with another hot batch of jokes, films, sounds and stupidity. And probably a rap FFS. Simon spent most of 2016 making a video series about comedy called Die Trying for his YouTube channel (youtube.com/kidcapricorn). He hopes he can somehow tie this into his live show, but at the time of writing it's March so who knows what will happen by August. Intrigue. 'Must-see' ***** (BroadwayBaby.com). 'Compelling to watch... unashamedly feel-good' (Chortle.co.uk). 'Impish confidence, winning exuberance' (List). 'Pretty fly for a self-deprecating white guy' (Metro).