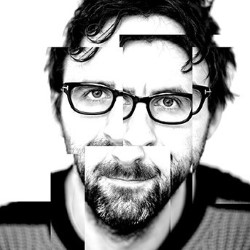 'Terrifyingly funny' (Times). 'Belly laugh brilliant... The audience was weeping with laughter' (Time Out). Mark Watson returns with the follow-up show to his highly celebrated and successful Flaws. A seemingly minor problem at an airport is the starting point for a spiralling examination of identity in the digital age. But with an enormous number of jokes, luckily, as well as Watson's customary flailing about, chaotic audience interactions and all sorts of other fun. In short: if you like comedy, but you don't come and see this, you're acting very oddly.