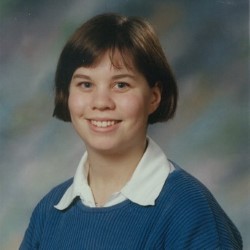 One Sunday, aged 13, Katy Brand went to a local church service and became a fundamentalist Christian. From then on she attended church four times a week. For seven years she put the 'fun' into fundamentalism. And the 'mental'. She was an obnoxious, self-important dick, but at least she knew she was going to heaven. Now she's not so sure. Katy will relive her glory days of certainty and judgement, whilst trying to figure out what the hell was going on in her own head. 'An infectious sense of fun' (Guardian).