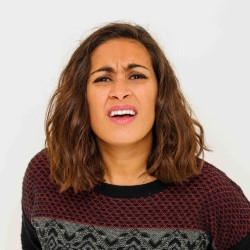 Emily Lloyd-Saini's debut hour of stand-up. Come and take a journey through life as a half Indian East Midlander trying to make it big in London. 'Her anecdotal comedy is as hilarious as it is unbelievable... her energy and charm completely won us over' (BroadwayBaby.com). Funny Women finalist 2011.