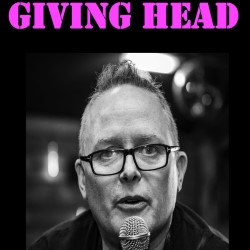 Like TED Talks, but Tim. The everyday story of sex, drugs, being a headmaster in a red dress and doing stand-up comedy. It must be true, I read it in the Daily Mail. He may change the way you view the world forever. He might make you feel amazing. He will definitely make you laugh. He will inspire, fascinate, humour and provoke, while giving away his priceless secret for being amazing every day. Seriously funny.