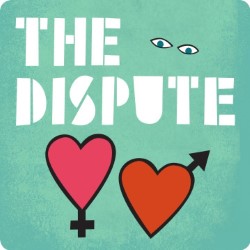 In the wicked game of love, who cheats first, men or women? To settle the debate, a prince conducts a scientific experiment into the human psyche and our primitive carnal desires. Four orphans that were raised in isolation behind high walls are released into their own Garden of Eden at age 18. Discovering the opposite sex for the first time, these vestal virgins fall in love and lust as voyeuristic aristocrats observe unnoticed. Loyalty quickly gives way to infidelity, but who makes the first move? Marivaux's 18th-century comedy speaks to the predictability and imperfection of human behaviour.